Today’s team review is from Babus, she blogs here http://ajoobacatsblog.wordpress.com 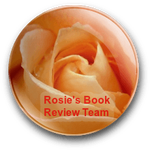 Babus has been reading The Dance Of Dimitrios by Patrick Brigham 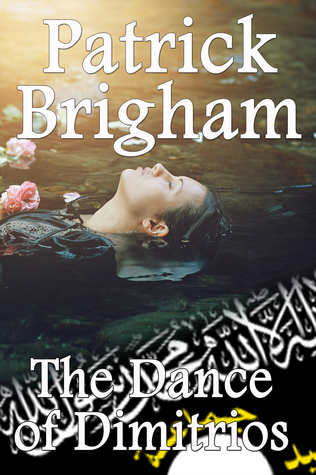 When a body of a woman is found in the river, local Greek police file it as the death of a Muslim refugee. No real investigation takes place as the body is considered of no consequence until it is suspected the body is of British National Marjorie Braithwaite. DCI Lambert working for Europol is despatched to investigate. He has been furnished with information about Marjorie Braithwaite that complicate the case further. Teaming up with an old colleague in Greece, Elektra Boulos, Lambert has his work cut out unravelling who Marjorie Braithwaite was in life and who could have wanted to and had opportunity to kill her.